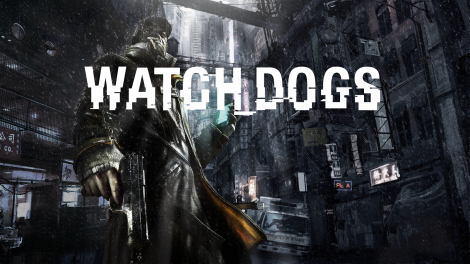 Last week publisher Ubisoft announced that Watch Dogs – one of their next gen launch titles – was to be delayed well into 2014. The game is now expected to arrive in the first quarter of the next fiscal year, some time between April 1 and June 30.

Ubisoft Montreal provided an official statement via the Ubisoft Blog, the most pertinent section of which confessed:

We struggled with whether we would delay the game. But from the beginning, we have adopted the attitude that we will not compromise on quality. As we got closer to release, as all the pieces of the puzzle were falling into place in our last push before completion, it became clear to us that we needed to take the extra time to polish and fine tune each detail so we can deliver a truly memorable and exceptional experience.

In the wake of this unexpected decision we asked the Facebook gaming community how they felt about this setback: